Today I'm here to reveal the cover of The Shadow Prince by Stacey O'Neale. This is a prequel novella in the Mortal Enchantment series which will be FREE on Goodreads, Amazon, and Barnes & Noble on March 25, 2014! 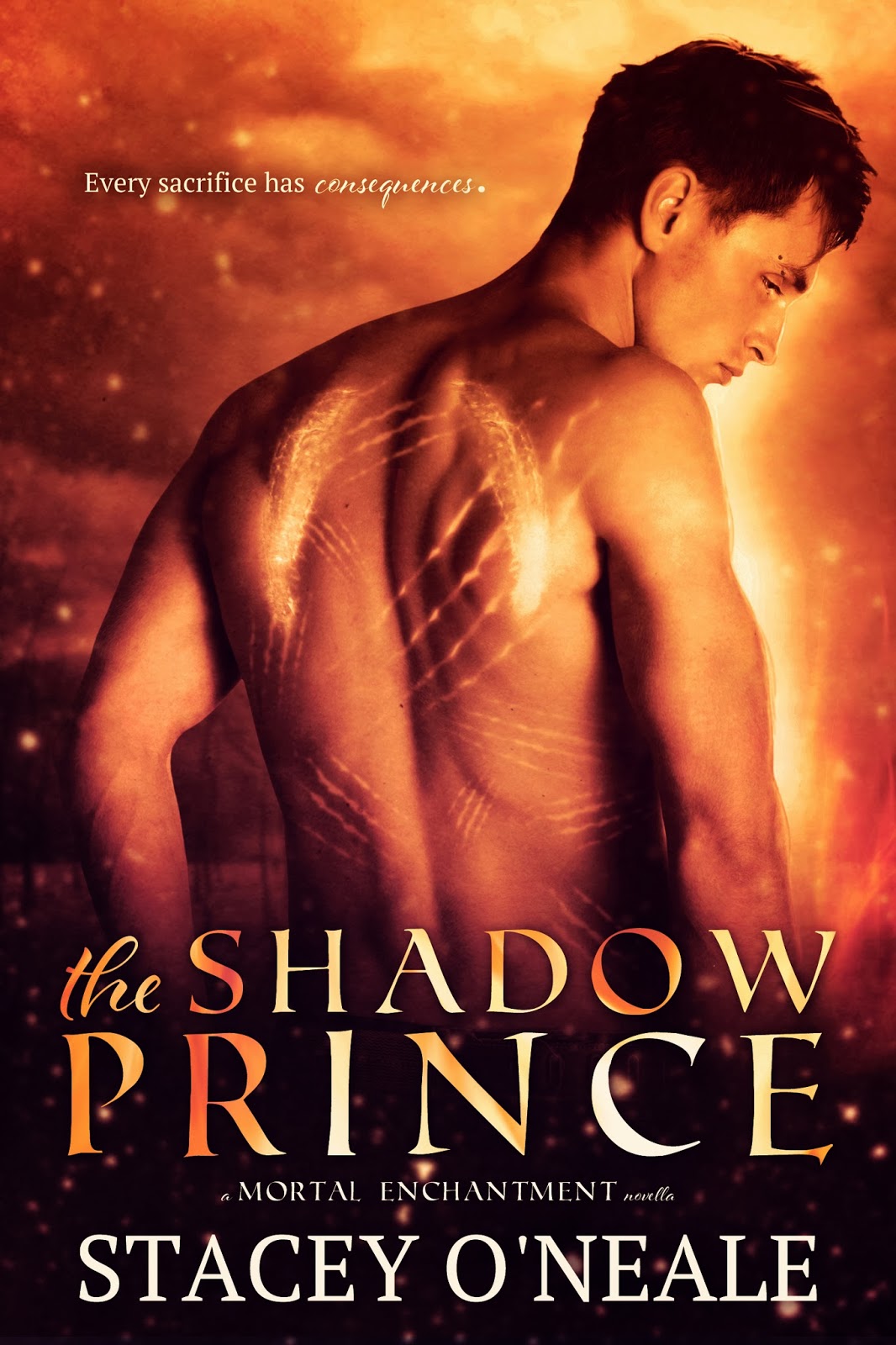 Sixteen-year-old Rowan has spent most of his life living among the mortals—learning to control the element of fire, impatiently awaiting the day his vengeful mother, Queen Prisma, will abdicate her throne. When he finally returns to Avalon for his coronation, his mother insists he must first prove his loyalty to the court by completing a secret mission:

Willing to do anything to remove his mother from power, he agrees to sacrifice the halfling. He returns to the mortal world with his best friend, Marcus, determined to kill the princess. But as he devises a plan, he starts to question whether or not he's capable of completing such a heinous task. And what price he will pay if he refuses?

It sounds pretty cool to me! An awesome blend of paranormal goodness. Don't forget to add it to your Goodreads TBR list here.

You can also enter a giveaway for the book by completing the Rafflecopter below:

a Rafflecopter giveaway
Have a great day,
Sam :)
Posted by Sam at 17:00