It's been a few weeks (or months, my memory is terrible) since I posted my last "Let's Talk" post and I was just sitting around when I decided I should write another. I hope that's okay with you all since I know that some don't really like these discussion-y posts. And if you don't, that's completely fine, just let me know in the comments so I can take that into consideration when I write my posts.

This week's topic? *Drumroll* TWILIGHT! I know I will either hear a groan or a "Yipee!" from readers. We have out Twihards and then others (like me) who are not too keen. So let's have one big talk about the appeal of the Twilight, but also the reason why some people seem to loathe it so much. Let's begin. 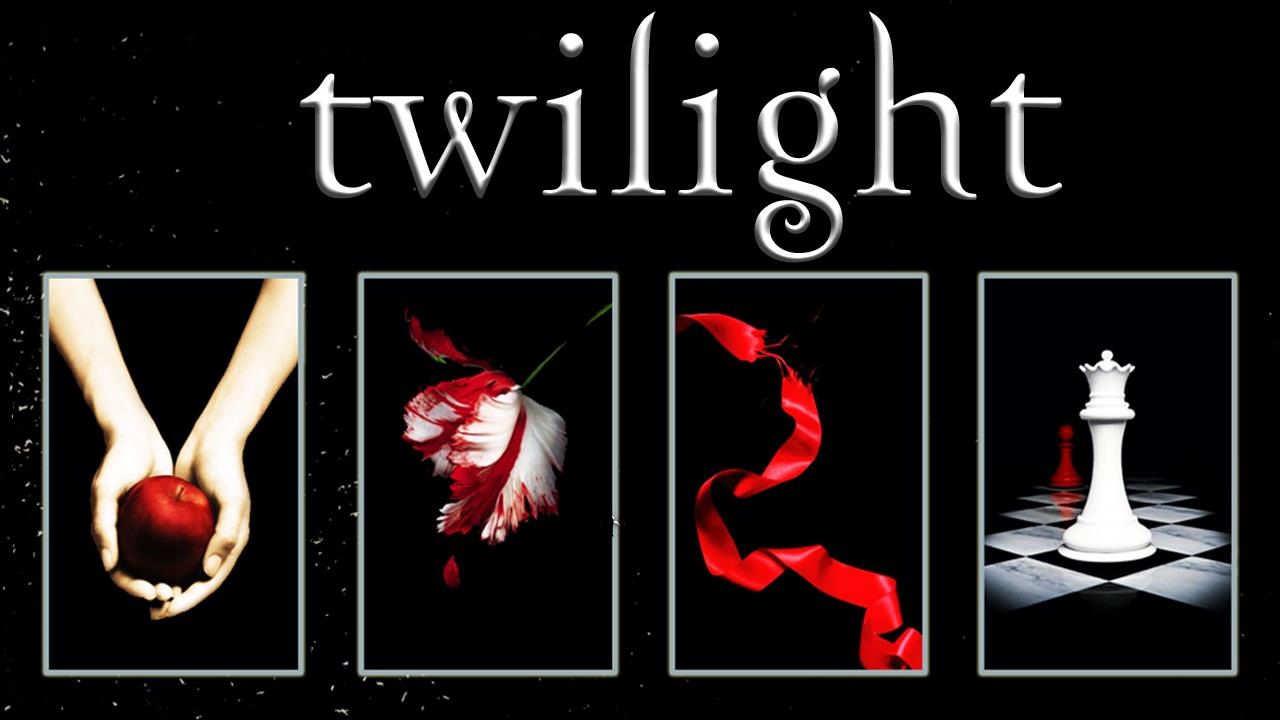 We all know Twilight is a big... big thing. Originally written as a book by Stephanie Meyer, who then wrote three more follow-ups: New Moon, Eclipse and Breaking Dawn, but then were made into five films with Robert Patterson playing the lead male role and Kristen Stewart as the lead protagonist. The films and books made instant fans became a worldwide phenomenon.

I'm not saying Twilight is the worst thing on earth because I respect that some people do love the world that Meyer has created and I would hate to ruin that by putting my negative thoughts in. So, we'll name the good and the bad.
Negative:
Bella
I've realised how much some people hate the character of Bella. They claim she is weak, naive, and possesses no type of personality of her own. To a certain extent, I agree with this, but not entirely. 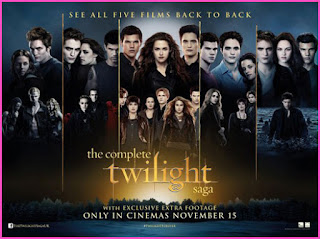 She was weak at the start of the series and very naive. She goes off into the woods with a guy who she KNOWS is dangerous and tells him that she wants to be with him. I mean.... Girl, you've only just met him last week! The whole instant-love thing really does not work for me.

However, towards the end of the series, she does grow a backbone and really takes charge. She drops the pathetic human and really grows into her vampire form.
The Romance
Yes. The "romance". As previously mentioned in my point above, I did not like the instant-love thing that Bella and Edward had going on. I'm sure some did not mind it, but I did. The two just started going out...

They didn't get to know each other, or have any kind of in-depth conversation. Nope, he just saved her from some drunk men, popped through her window to watch her during the night, and showed her his sparkling chest.

Edward is basically absent for most of New Moon (#2), but makes a proper reappearance in Eclipse (#3) where he plans to marry Bella. ER WHAT?!?!?!?!? I just didn't see how they could have "fell in love" so fast when they didn't even really know each other in the first place.

In the movies, it was cute to see them together and all but at the back of my mind I was always thinking: They are practically strangers to each other!
Positive
The Books
When I read the books, I thought that they weren't written too badly and I actually got into the story. You've got to admit that Meyer is original and did not copy anyone! Unlike some of the books now a days which are just copies of previous successful books. Twilight was thought up all on its own and did not have to copy anything to become successful.
The World
Meyer does a really good job at building up this dangerous paranormal world that is really easy to get sucked into. Each author has their own take on vampires, but Meyer's version just seems to have that extra "oomph". Vampire Diaries? Er, no thanks. I tried reading them but they were terrible. I mean, if you love them... sorry! I've heard the TV series are better than the books though. 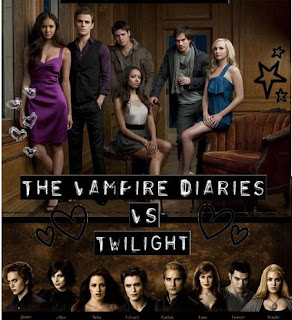 The Films
I think that the directors did an awesome job at bringing the Twilight saga to the big screen. The effects and the visuals and the sets were all incredible. Most Twilight fans probably got into it because of having seen the film and then wanting to read the books. Or some are just in it for the shirtless Jacob, right? *Sigh*

RANDOM THOUGHTS
The Boys
I've been thinking hard about this. As mentioned previously, are some fans simply in it for the whole "Team Edward" or "Team Jacob" thing? Do they simply enjoy staring at Taylor Lautner's abs, or are they really interested in the story? Maybe it's Robert Pattinson and his sparkly skin and "sexy" hair? 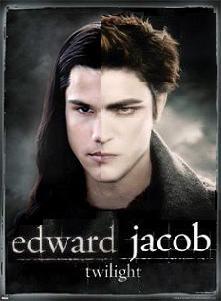 So guys, now it is your turn to voice what YOU think about Twilight and whether you agree with any of my points, simply comment below. I'm really interested in what others think of it.

Have a good weekend,
Sam :D

P.S. I found this way too funny.